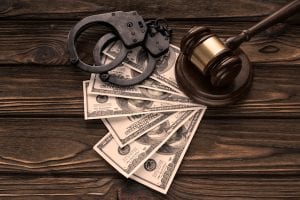 According to an announcement from U.S. Attorney Thomas L. Kirsch, Brian Nordan, 42, of Auburn, Indiana, Dustin Coleman, 42, of Cassopolis, Michigan and Angela Jasinski, 29, of Granger, Indiana were charged with 13 counts of wire fraud.

Prosecutors say the three used company credit cards for themselves and billed the company for a laundry list of their own personal expenses.

Investigators say the three started their scheme in 2012 and they were caught last summer. The South Bend Tribune has identified the company the trio worked for as Afdent Dentistry, which has offices in Mishawaka and Fort Wayne.

Read more of their reporting here

Designs revealed for next phases of Riverfront Fort Wayne→